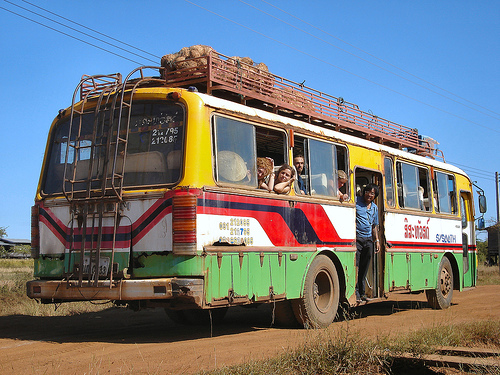 There are lots of ways to travel in Lao PDR. Slinging through Lao mountain turns on a motorbike? Fantastic. Getting a cheap, last-minute ticket for a twelve hour bus ride? Not so great.

The bus trip from Vientiane back up to Luang Prabang was almost comically bad. Every Lao person on the bus, of course, 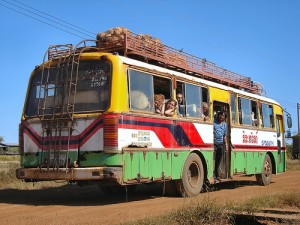 had tuberculosis. The man in front of me couldn’t bear to put his cans of motor oil in the overhead containers, and instead stuffed them under his seat, taking up all the room for my feet. (He also apparently needed to push past me every time we got off or on the bus; very rude. He spat on the floor of the bus at least once.) The three Dutch girls whose row I punctuated like a comma, not a period, had brought a feast of croissants, papaya, cookies, and other snacks for the twelve hour ride. They divided these up periodically and passed them over me to each other, never once asking if I’d like some to share. My seatmate, however, continually offered me tissues, making me paranoid about things hanging off my nose. My seat had one position: fully reclined. The air conditioner worked only off and on and when it did seemed to fill the bus with white, powdery smoke. The “toilet” on the bus was instead the action of stopping every three hours, sometimes at restaurants and shops, sometimes simply by the side of the road, where you could choose to relieve yourself in pitch blackness on a muddy slope behind the bus, or bathe your white ass in the light of the headlights in front.

I know I slept some, because I don’t remember checking my phone and seeing a time between one am and three am 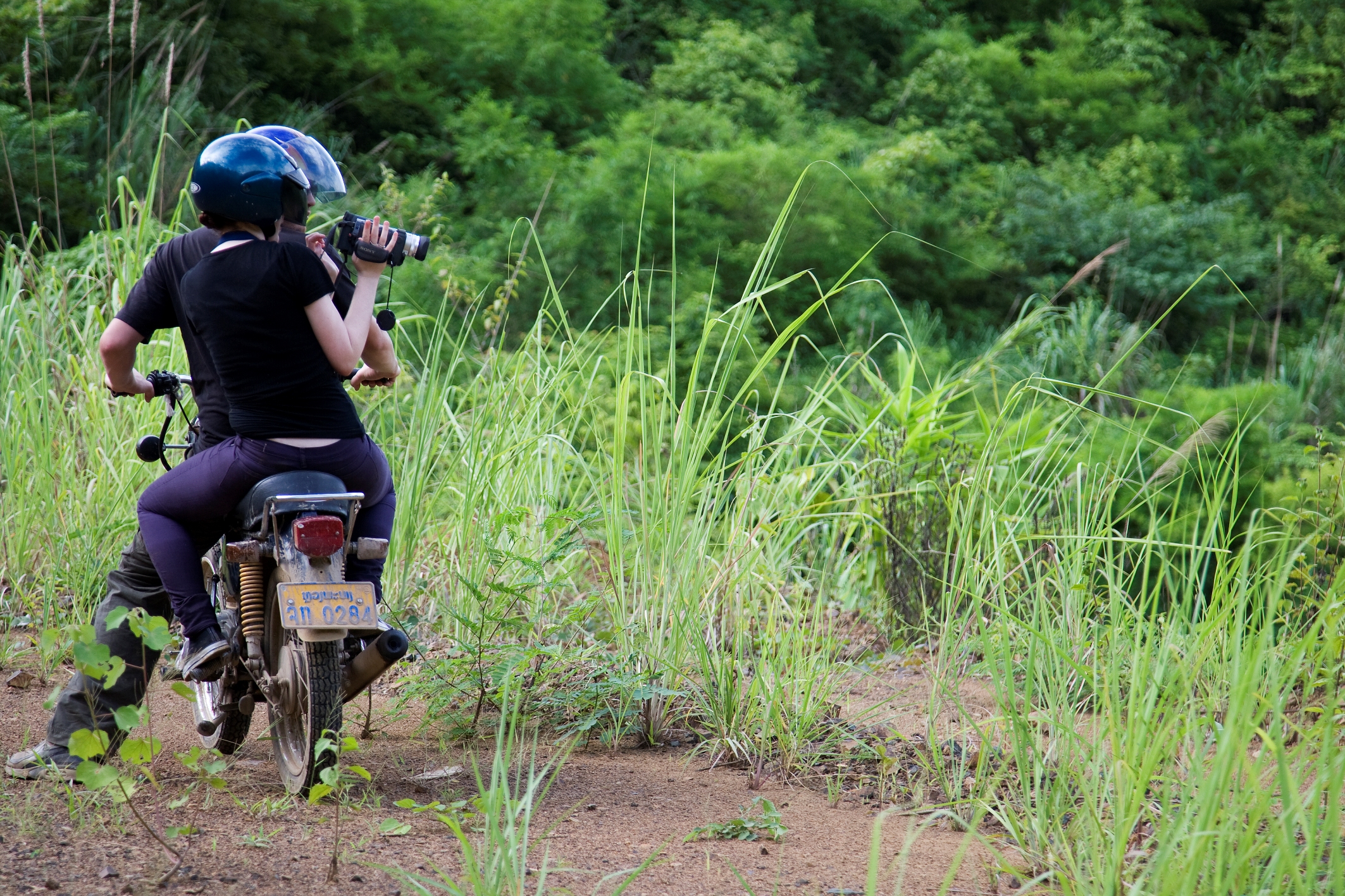 (roadside pee break!) and then again between three and five. When I woke up at five, however, I couldn’t quite accept that the incredible grayscale scene out the window was actually real. The black trees sketched against the receding gray mountains had to be–I rubbed my bleary eyes–a painting on the side of a building we were scraping?

I didn’t want to believe it could be a real place–and then to have it taken away from me as we dove through another bank of cloud, ah, that was cruel. But we rounded a bend and it became the actual landscape: black peaks rising up out of silvery pools that looked like mercury lakes but were actually cloud. We skirted around the sides of mountains, skimming just over the top of the low-lying clouds, and then the sun started to rise and the thick, white mist turned orange and the black mountains grew green and we plunged down into the fog and then up out of it again and I would have signed on for another night like this, and another, and another, just to see it again.

Laos Travel tips:
When traveling in Laos on a bus, maybe buy 2 seats at the same time, and NOT share it
When you like to travel to Laos on a motorbike, this might be your choice though. Offroad Laos motorbike tours