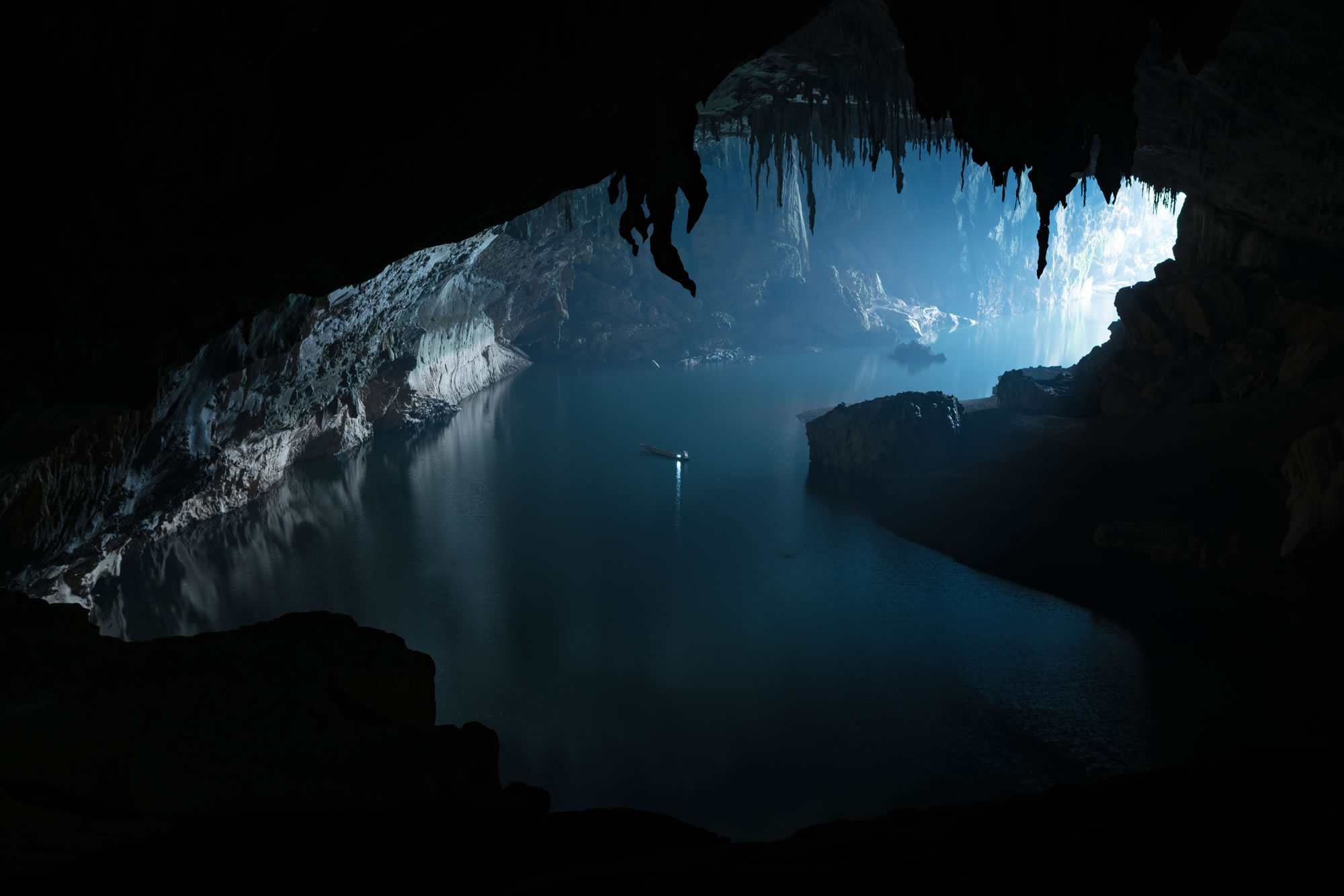 The natural beauty of Laos is one of the best hold secrets of this country. We used to say, “less people, more nature” as only about 7 Million people live in our mountainous country along the Mekong. The rugged hills, valleys and jungles of the east stretch from north to south along the Lao-Vietnam border.

The geography of Laos is one of the most interesting guidelines to understand history, ruler-ship, kingdoms, ethnic diversity and spread as well as the economical development of landlocked Laos. The Mekong river in adds another very strong component towards the insight understanding of the country. Last but not least modern life in the fast growing centers and cities add towards the process of modernization, but also towards the gap between poor and rich, tradition and modernity. Laos has much to offer, even as a small country it is rich and invites to be explored, inside out.

Standard information about Laos covers the size of population and other hard facts that can best be found on a platform like Wikipedia. Most blogs and writers source a lot of information from there, which we will not do at this stage.

If you read the stories about Laos that we prepare on this blog, week by week, you get a very good feel about what is happening on the non-political stage in Laos. Information that is relevant to travelers and expats alike is written and published on this platform of Explore Laos.

Laos is the least developed and most enigmatic of the three former French Indochinese states. A ruinous sequence of colonial domination, internecine conflict and dogmatic socialism finally brought the country to its knees in the 1970s, and almost ten per cent of the population left. Now, some decades after isolation from the outside world, this landlocked, sparsely populated country is enjoying peace,stabilizing its political and economic structures and admitting foreign visitors.

The lack of foreign influence offers travelers an unparalleled glimpse of traditional South-East Asian life. From the fertile lowlands of the Mekong River valley to the rugged Annamite highlands and mountains along the east of Laos, travelers who have made it to Laos tend to agree that this country is the highlight of South-East Asia. We also agree !

Northern Laos is a wild and rugged country where, at every turn, convoluted rivers curl through layers of mountain ridges. Center of the North of Laos and beautifully located on the banks of the Mekong river, the former royal capital of Luang Prabang is by far Laos’ most magical town and the region’s tourist hot spot. Luang Prabang was not destroyed during the Indochina wars’ bombing during the 20th-century. The hidden temples, the lively cultural and religious life makes it a pure pleasure to simply stay a few days. From here most visitors move into the far northern regions and into the Nam Ou valley, or even beyond to Phongsali which is a great place for treks to hill tribe areas. The rugged mountains and rivers are an amazing playground for outdoor activities and reflect a hardly influenced region where it feels like you’ve stepped back in time a hundred years.

Visitors with more time may also visit where much of the population hid for years in caves around lovely Vieng Xai and Nong Khiau. All over northern Laos, and what most people come for is the experience of unique rural life. Thatch, bamboo and timber houses abound, giving virtually any village a timeless, photogenic value. The small population forms an intriguing melting pot of cultures, best explored while trekking or exploring rivers with your kayak. But also boating river trips offer a wonderful way to discover the lovely sceneries and are a great alternative to some tortuous bus rides.

And just some hard facts

Dos and Donts in Laos

Respecting the following customs and principles will help make a stay in Laos a positive experience for both you and your hosts. Using your eyes and common sense will help guide you – while in Laos. Try and do as the Lao do, and you will be rewarded with hospitality and friendliness.

Drug tourism damages and creates a false image of the country and its people. Do not use drugs in village areas. Give a better example.

Images provided with the friendly permission of the Lao National Tourist Administration and www.ecotourismlaos.com.