The elephant population in Laos continues to dwindle, but places like the Mekong Elephant Park are taking positive steps to improve the odds. 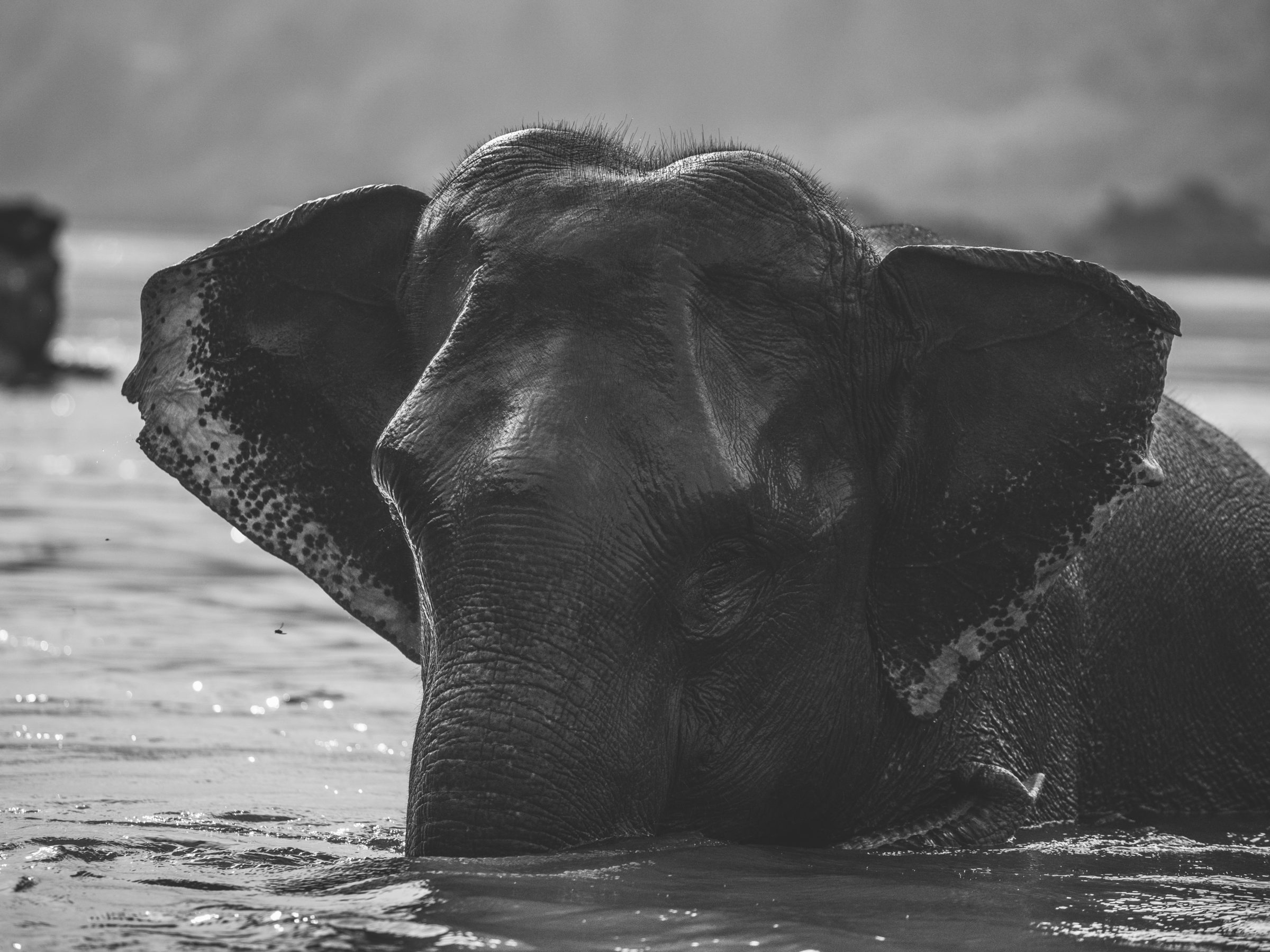 Long known as the Land of a Million Elephants, Laos now finds its’ pachyderm population at a uncertain point. Most recent estimates place the populations of wild and captive elephants about even, around 400 each. Ultimately, the goal is to see the free roaming numbers dwarf the captive. In the meantime, creating comfortable environments for captive animals to live their best life is taking center stage at Mekong Elephant Park.

The Making of A Destination

Positioning themselves as leaders of sustainable elephant tourism in Laos is the Mekong Elephant Park (MEP). Located on the Mekong river opposite the village of Pakbeng, the most accessible options for travelers from Huay Xai & Luang Prabang are a leisurely join in boat ride or private van transfer. However, there are options for public bus if coming from Huay Xai or private cruise from either town. While Pakbeng is best known as the stop over point for the 2 day slow boat from Thailand to Luang Prabang, MEP has made this sleepy little town into a place every animal lover should add to their itinerary.

Originally opened in 2008, Mekong Elephant Park is a true tale of always striving for improvement. The early goals of MEP were to give mahouts a stable income to avoid temptation into the illegal logging trade while giving elephants a safe natural environment to enjoy life. After several years of being open, it was clear that every person & elephant at MEP was ready for the next step. So the leadership reached out & the Elephant Conservation Center (ECC) in Sayaboury Province, Laos answered.

Power to the Pachyderms & the People

With the guidance of ECC, the Mekong Elephant Park re-branded. In 2017, MEP relaunched as a No Riding facility. Their new mission is to not only preserve elephant numbers, but to also rescue & rehabilitate elephants. To that end, the most recent member to join the herd, Mae Bounma, was saved in January 2019! It was no small effort to make the needed changes, but MEP’s team is 100% committed to positive change. And the elephants aren’t the only ones who win!

Protecting the environment is a key part of their commitments. All team members have training in sustainability practices. Ongoing efforts include growing organic foods to reduce chemical use & building with all natural materials. MEP is even electricity free to reduce their carbon footprint.

Team members benefit from the change, as well. The park team members use the onsite boutique to sell their handicrafts. This gives guests the chance to meet the makers & learn more about the crafts. Also at the park is a working Hmong Farm. This farm supports the restaurant & supplements some of the elephants diet. Additionally, a Hmong museum built on the farm shares the culture & traditions unique to the Hmong people.

As this decade draws to a close, MEP’s plans are not slowing down. Socio-economic development plans the park is executing will continue to benefit the local community. Partnerships with groups such as Travelife help keep sustainability standards up to date at the highest level. Elephant care best practices are constantly under review. In short, Mekong Elephant Park is not only talking the talk, but walking the walk.

Directions and information on visiting Mekong Elephant Park are found here. Elephant lovers who want to support MEP’s efforts can donate here. Every donation supports a range of programs with a focus on breeding efforts for Mae Ping & Mae Bounma & nutrition supplement for Mae Kham who has trouble with arthritis in the cold season which makes foraging too deep into the jungle impossible .