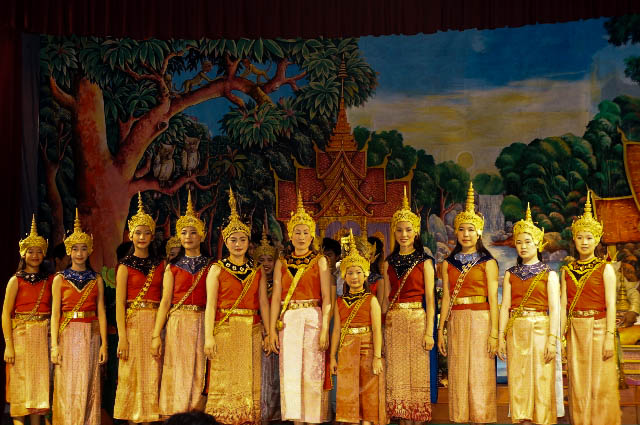 A rainy afternoon, I walked to the Royal Palace Museum in Luang Prabang, Laos. I was going to the theater to see a Lao ballet show. At first, I didn’t know what to expect and I was prepared for anything, however I was ready for one thing, I would probably not understand a thing.

When I walked into the theater, the first thing I noticed was that it is surprisingly big and can hold a lot of people, the walls is decorated with beautiful patterns and large comfortable chairs. The show started with a wonderful dance and afterward they explained the play in English, Lao and French, it was often hard to hear what they said in the speakers, but that didn’t matter I was mesmerized by the music, dance and all the wonderful costumes. 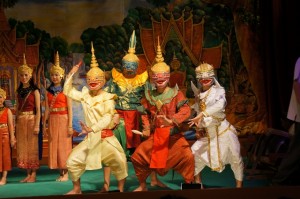 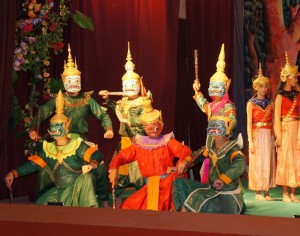 After a while I started to understand bits and pieces of what the play was about, three princes had done something bad and wanted to jump into a fire for punishment, but their families and friends didn’t let them. The fire consisted out of four young boys and you could tell this was new to them, they giggled a bit when they entered the stage feeling a bit awkward. The fact that the ballet consisted of both actors who took their role very serious and was experienced actors and some that was not as experienced made the play so much more charming. Even if I didn’t understand everything, you knew when it was meant to be humoristic, dramatic and joyful which made the play really fun to watch. 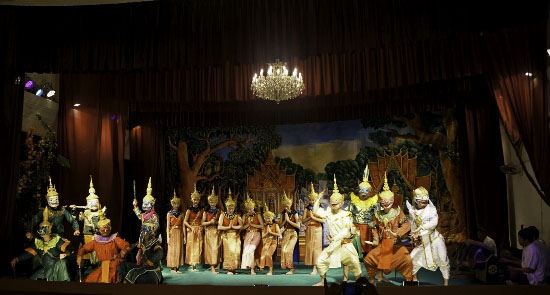 The story was wonderful, the costumes were incredible and I was amazed during the whole show.

It was truly a fascinating experience and I recommend everyone to go to the Lao Ballet in Luang Prabang!

Until next time/ Hanna