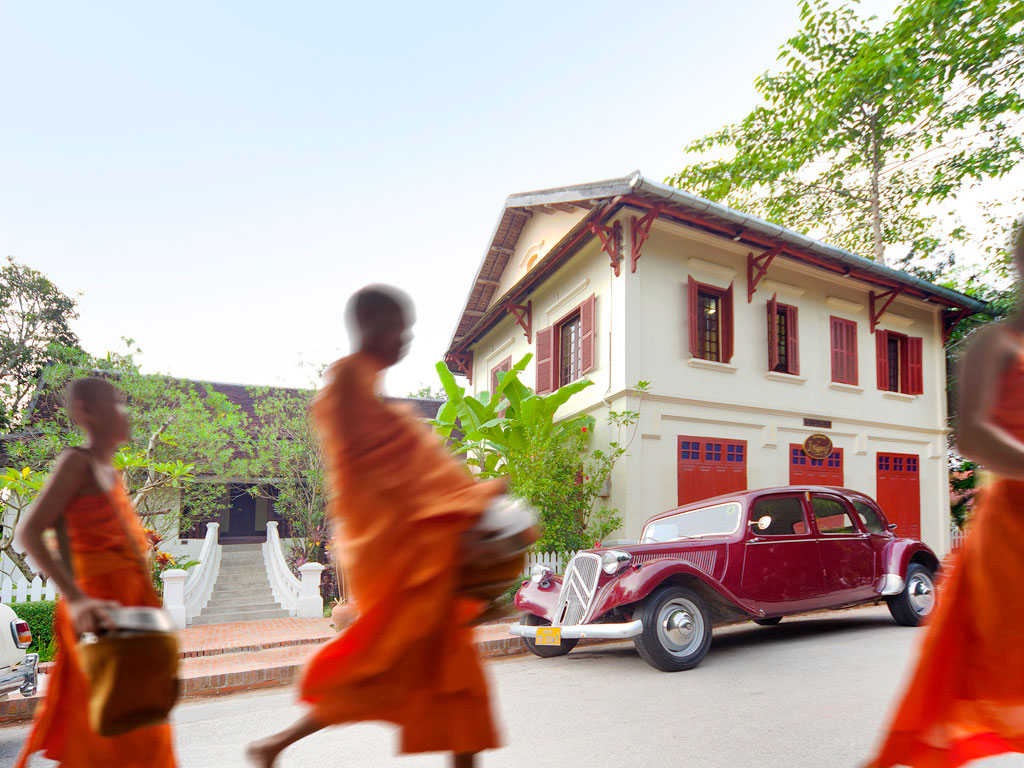 Take a step back and consider how much of your life is transmitted over the inherently insecure internet. Do you feel a creeping sense of dread? That’s entirely reasonable, considering the forces arrayed against your privacy. One of the best ways to secure your data is to use a virtual private network (VPN), which also provides some control over how you’re identified online. Perhaps you are in Laos and you wish to watch streaming TV or movies back in your home country.

HOW DOES A VPN WORK?

Let’s start with the basic idea of internet communication. Suppose you’re at your Lao Guesthouse, or anywhere in the world, and you want to access a website. To do this, your computer initiates a request by sending some packets. If you’re in an office or even guesthouse, those packets often travel through switches and routers on your LAN before they are transferred to the public internet through a router.

Once on the public internet, those packets travel through a bunch of computers. A separate request is made to a series of name servers to translate the DNS name to an IP address. That information is sent back to your browser, which then sends the request, again, through multiple computers on the public internet. Eventually, it reaches the website you are after, which also routes those packets, then grabs a web page (which is a bunch of separate elements), and sends all that back to you.

Each internet request typically results in a whole series of communication events between multiple points. A VPN works by encrypting packets at the originating point, often hiding not only the data but also the information about your originating IP address. The VPN software on your end then sends those packets to the VPN server at some destination point, decrypting that information.

According to VPNCOP rankings, and it is really hard to beat. It makes sure you’re covered in every aspect of what you’ll need from a VPN. The company says it’s AES 256-bit encrypted and accepts the major VPN security protocols. I found the ExpressVPN interface to be clear and simple to use. As at 2021, this is the best for streaming as well. You basically need no knowledge of VPNs to set up ExpressVPN. There’s a large connect button, and you’re able to switch locations even while connected. I found browsing the web and even downloading files to be quick, whether I was on Wi-Fi or walking in remote areas. Out of all the VPNs I tested, ExpressVPN consistently gave me the lowest ping.