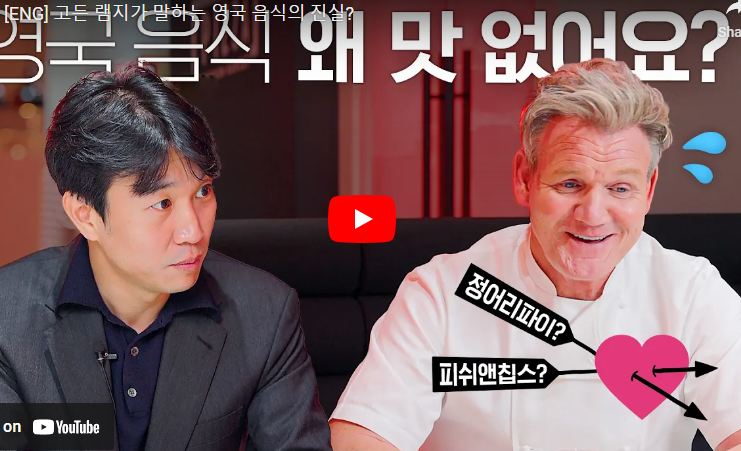 Gordon Ramsay named Laos and Vietnam as the world’s top food destinations in a recent interview.

During a trip to Seoul, the 56-year-old celebrity chef stopped by his new pizza restaurant in the city, Gordon Ramsay Street Pizza, to speak with Korean YouTuber Cho Seung-yeon about the poor reputation of food, the obsession with celebrity chefs and what good food means to him.

In a video, Cho asks Ramsay, “Where would you say is the No. 1 food destination?”

After pondering the question for a second, Ramsay quickly settles on Laos, Vietnam and Madrid.

“I recently came out of Laos, and going back to the provinces and spending time in the countryside away from the tourist traps, the food was just off the charts,” Ramsay replies. “Vietnam, an extraordinary melting pot of food. I fell in love, there’s just such a humble approach to eating food.”

As for which country is the absolute top food destination in the world?